Each Tuesday, Diane at Bibliophile By the Sea shares the first part of a book that she is reading or thinking about reading.  This week I'm sharing the first few paragraphs of The Good Goodbye by Carla Buckley.  I read an earlier book by this author a few years ago and really enjoyed it.  See what you think:

The first thing you should know is that everyone lies.
The second thing is that it matters.

I keep a list of Arden's first words.  Banky, mimi, 'ghetti, Dada.  I treasure this list, keep it folded in my wallet.  Banky, mimi, 'ghetti, Dada, Mama, 'nana, rainbow, juice.  All the important things in Arden's life--her threadbare pink blanket, her favorite foods, Theo and me.  I miss her.  I miss hearing her voice.  That first night after she left for college, I lay on top of her tousled sheets, breathing in the blended scents of her coconut shampoo and pear soap.
"So how do you want to celebrate?" my husband asks.
I thought Theo had forgotten.  Maybe, if I'm to be completely honest with myself, I'd hoped he had.  He squares off in front of the bathroom mirror to give himself his usual morning pep-talk look, his eyes half closed and his chin raised.  Maybe, shocker, he'd remembered on his own.
"I don't know."  I turn off the water and drop my toothbrush in the cup.  There's nothing I feel less like doing than dressing up and spending money on our anniversary.
Just thinking about it makes me want to crawl under the covers and yank them over my head.
"Anything you want," he promises.  "Sky's the limit."
Ha.  We both know the sky is very much not the limit.

How well do we know our children?  Natalie Falcone would say she knows her daughter, Arden, very well.  Despite the challenges of running a restaurant and raising six-year-old twin boys, she’s not too worried as she sends her daughter off to college—until she gets the call that Arden’s been in a terrible fire, along with her best friend and cousin, Rory.  Both girls are critically injured and another student has died.  The police suspect arson.

Arden and Rory have always been close, but they have secrets they’ve never shared, secrets that reel all the way back to their childhoods, and which led them to that tragic night.  Who set the fire, and why?  As the police dig deep into both the present and the past, Natalie realizes that in order to protect her daughter, she’ll first have to find out who Arden really is, even if it means risking everything—and everyone—she loves most.

As I said above, I read another book by this author several years ago, The Things That Keep Us Here.  I enjoyed the way she told the story and so I'm also interested in this book.  I'm hoping to get to meet Carla Buckley in February at Left Coast Crime.  She's scheduled to attend and, happily, so am I.
Posted by Kay at 12:00 AM 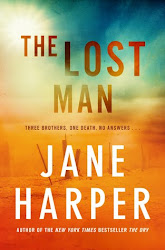 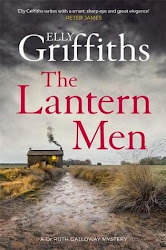 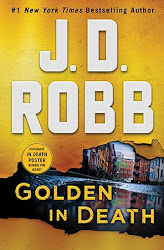 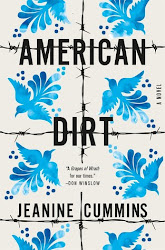 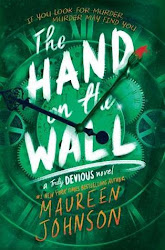 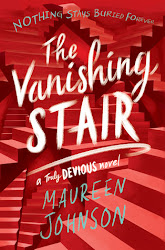 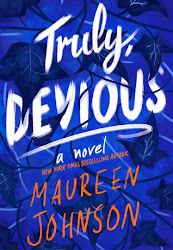 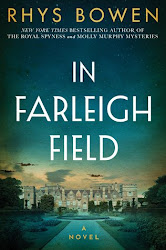 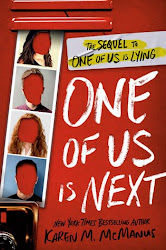