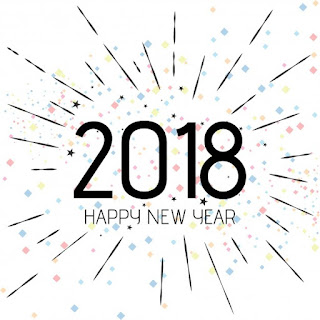 Hello blogging friends - maybe there are a few of you still around.  Ha!  First, may I wish everyone a very Happy 2018!  Hope it will be filled with love, joy, peace, good health, and, of course, books of every sort.

Well, I think I'm back.  Stepping away from blogging and other social media for a few months has been very good for me.  I have been reading your blogs, but I have not been on any kind of schedule in that regard - therefore, no comments.  Just checked in now and then to see what's up.  I will probably comment again now and then, but don't be surprised if it is sporadic.

We've had an 'interesting' Christmas season here in Central Texas.  Earlier in December, my husband had a 'minor' cardiac event that led to further testing.  That, in turn, led to some serious heart surgery.  He is recovering well, but this was unexpected for us.  And it has been a major blessing because it could have been much, much worse.  We are very grateful.

Another big plus has been that my quest for better health has been successful and continues.  At this point, I've lost around 45 pounds since early July.  I've walked all over creation (including hubby's hospital), participated in two 5K charity events (plan to do more of those), and have gotten much stronger physically.  It's been probably 30 years since I weighed what I weigh now.  Again, major gratitude because I have been able to handle all these ups and downs better.

We will have a few more weeks of recovery time, some cardiac rehab, and I'm not sure what else at this point.  Many of our habits will change or be tweaked.  Again, happily, some had already started.  2018 is going to be a great year!

As to books and reading, I'm not going to do stats, but suffice it to say that I have read a lot this year - 143 books.  I've done lots of audio books and also many read/listen combos.  I plan to continue those in 2018.  I'm still moderating the mystery book group, as well as volunteering at that branch library once a week shelving books.  I attend a couple of other book groups sporadically and will be leading a discussion at one of them later in January (hopefully).

I'm excited to be attending the Malice Domestic Mystery Convention again in late April.  Hope to be able to share again about that event - the 30th year this convention will be held.  We have plans for a trip to Oregon in July (hopefully) and will get to see Les from Coastal Horizons, as well as another longtime book friend. 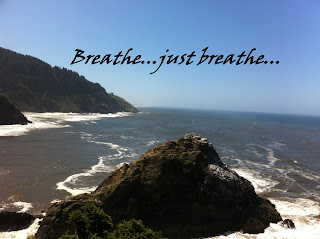